Yogish – Everything is Connected 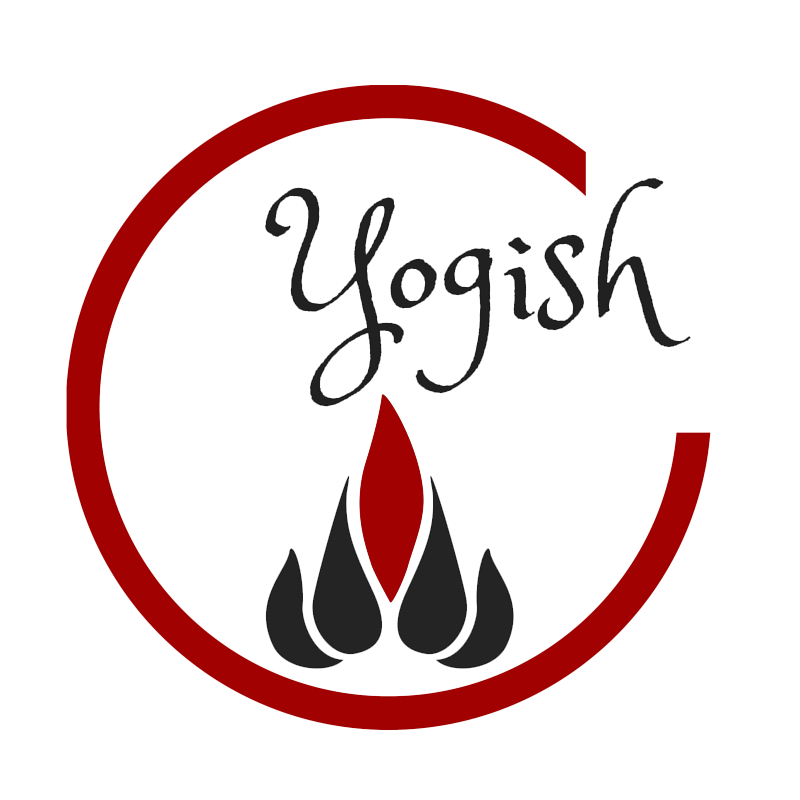 Yogish – Everything is Connected?

Let’s get a little woo-woo. Just a little though, because I’m a practical chick by nature. But you have to expect a little woo-woo from me. I mean, we’re using the metaphor of slaying vampires for goodness sake.

And yes, yes, I made this word up too.

Yogish means knowing that everything you do affects someone or something. You think about the big stuff, you dream, you’re curious AND you take deliberate action to cultivate these abilities. Every action has a consequence, and every behaviour is a choice. Your thinking can change your being, and vice versa. Your mind is powerful.

“Whether you think you can do a thing or not, you are right.” Henry Ford

There are many philosophies that come from Buddhism, Tao Te Ching, Hindu and Yoga and that I really love, and some that I can’t do. I love a good T-bone steak dripping in smoky BBQ sauce way too much to go the whole hog with these belief systems. And speaking of hog…don’t get me started about bacon. I do however, love to cherry pick the best bits from all types of philosophies, faiths, and religions.

Be it Buddhism, Christianity, finding your purpose, the law of attraction (LOA), or Star Wars, the under pinning philosophies are essentially the same. We are all connected to something bigger than ourselves. Being a bit of a commitment phobic I decided that I couldn’t go full hog on anyone philosophy. I’m buddha’ish…tao’ish…and yoga’ish… I used to be Chritian’ish and that really didn’t work for me. So I invented my own philosophy and yogish I became!

I’m punctuating that because as soon as I start speaking purpose, or metaphors involving LOA or spirituality I feel people getting uncomfortable, wiggling in their chairs, looking the other way, and searching for the exit.

The trouble with any talk about spirituality, is that mainstream religions have allowed an ‘us and them’ mentality which isn’t helpful for growth. I’m not going to talk to you about God, Jesus, Buddha, Kali, Zues, Allah or any other religious figure head you may have heard about. You can make up your own mind about these things, as I will make up my own.

What I want to introduce you to is the concept that to be successful you need to be connected to something bigger than yourself. Its up to you to decided on what the ‘something’ is.

And the special bonus is that this subject will make you feel uncomfortable, which is awesome! When you are uncomfortable you know you are learning. Embrace the discomfort.

This has been a big part of my learning journey over the last few years. I realised that to achieve the big picture that I held in my mind, I’d have to go bigger than myself. Way bigger.

When my resilience started to waver and I began to think that there were just too many vampires in the world. Too many to fight. That the world was a lost cause and the vampires would soon take over. I knew it was time to dig deep and work on my mindset and attitude.

You see, you can’t be a liberty fighter when you are trapped in your own prison.

Becoming a slayer is hard enough without carrying around a tonne of baggage in your own mind. Vampires can hang out inside your mind just nibbling away slowly. They can slowly drain the life from you from the inside.

Let’s start slaying those vampires inside. Connection to a bigger vision and purpose lights a torch in your mind that is too bright for vampires to bare. Keep that light bright and the vampires are gone. The trick is maintaining the light.

I’ve got to admit that this element has always been the hardest for me. I want so much to be the ‘zen master yogish role-model slayer of the year’, but its something that I work on daily. I talk with my Gurus more about this than any of the other elements. I tell you this not for you to worry, but for you to realise that struggle with mindset, struggle with purpose, and struggle with connection is normal.

Do you want to know want the key to Mastering Yogish? All is revealed in The Slayer Codex Vol 1: Unleash the Slayer Within